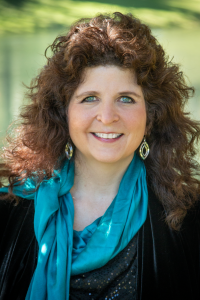 Stephanie Nash has been the Director of Music at Lakeside Presbyterian Church since 2006, where she oversees the music program and conducts three choirs. Stephanie also works with other choirs in the Cincinnati area.  She conducts the Northern Kentucky Community Chorus and Kol Rinah at Isaac M. Wise Temple. As a music educator, Stephanie has taught in the public schools in Florida and Ohio as well as conducted choirs and taught music education courses at the University of Florida, University of Cincinnati and Miami University. Stephanie lives in Cincinnati, with her husband, Keith and their son, Andrew. 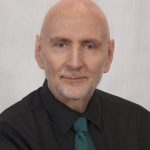 Thom Miles is the organist at Lakeside Presbyterian Church since 2003. In 2015, he retired from his position as the Organist/Director of Muisc at Issac M. Wise Temple in Cincinnati. Thom holds Bachelor of Music and Master of Music degrees from Colorado State University. He also received the Premier Prix in Organ from the Montreal Conservatory of Music. He did additional study at The University of Cincinnati College-Conservatory of Music. Major teachers have included Robert Cavarra, Bernard Lagacé and Roberta Gary.

In 2005 he played a key role in the preservation and restoration of the 1866 Koehnken & Co. organ in the Plum Street Temple. Thom recorded on this historic instrument for Arsis Audio immediately after the restoration (Arsis CD 157). He has also recorded the three Organ Sonatas of Paul Hindemith and Four Preludes on Jewish Tunes by William Bolcom on the Noack organ at Lakeside. (Arsis CD 169). Thom and his wife, Roberta Gary, are both certified Andover Educators and present workshops on the topic of Body Mapping. Both Miles and Gary made a contribution to the book What Every Pianist Needs to Know About the Body with Supplementary Material for Organists (GIA Publications).